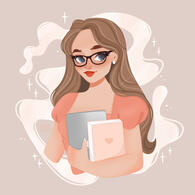 A full time student and part time writer in my free time. I post my work on both Wattpad & Inkitt. Currently have two completed books as well as one ongoing book. I write romance books, venturing into new adult subgenre.

I am contactable for business enquiries mostly through my Instagram account, but I will also reply on other platforms linked down below. 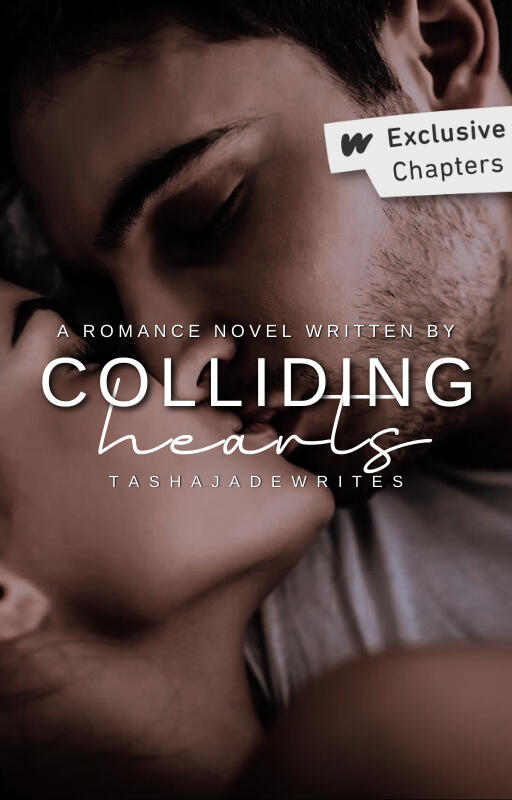 Two complete opposites. One assignment.After making it through her freshman year at the University of Southern California. Avalon Miller planned to get through sophomore year and every year after that by doing the same thing. Fitting in. What more could she possibly want? Apparently, a confident and sexy football player who has every girl falling at his feet. Everyone except Avalon anyway.But after her journalism professor assigns her to write an article on the football team for their big sophomore year project. Her plan for staying under the radar vanishes into oblivion when Noah Jackson the senior heartthrob and star quarterback takes an interest in her. He has girls falling at his feet on a daily basis and has slept with more girls than you can count. So, when Avalon Miller crashes into his life and doesn't fall to his feet like every other girl it's a breath of fresh air. One he can't get enough of.While Noah introduces Avalon to the life of a football player. Avalon brings him back down to earth and teaches him how to love. Something he didn't even know he was looking for until she walked into his life and something, she didn't know she was missing until she falls in love with him along the way.A journalism major and a football player...what could possibly go wrong? 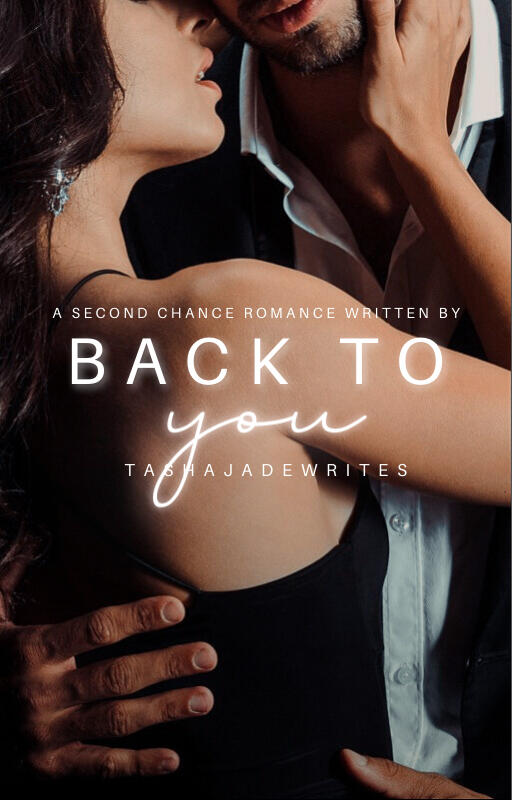 Wake up, go to work, go home, binge episodes of The Bachelor, go to sleep, repeat the process.This has been the life of Sophia Coleman, a workaholic extraordinaire, for as long as she can remember. She can't remember the last time she allowed herself to let loose and have fun. What else can you really expect from a woman who built her wedding planning business from the ground up straight out of college? Now years later, her business is one of the best wedding planning businesses in New York City with some of the most high-profile clients and she refuses to let anyone let alone a guy get in the way of her success. Especially not after her last disastrous breakup back in college. Since then, she's sworn off guys with the purpose of focusing on her career and has never looked back.Until her ex-boyfriend decides to waltz back into her life five years later.Taking on her new clients, Sophia expects the same old routine she goes through whenever there's a wedding booking; do what she does best, get the job done and give them the best wedding they could ever ask for. What she didn't expect is her ex-boyfriend, Carter Stone, to be the groom's best man. His sudden appearance throws her off, and it seems like this time, he has no intention of leaving. Focusing on planning a wedding seems hard enough, but throw in a stubborn ex who doesn't seem to want to back down without a fight this time and you've got a whole lot of trouble in your hands. But maybe, just maybe, Sophia will fall in love with his good looks, cheeky smile and charming personality all over again.One thing's for sure though, she's in for one hell of a ride planning this wedding. 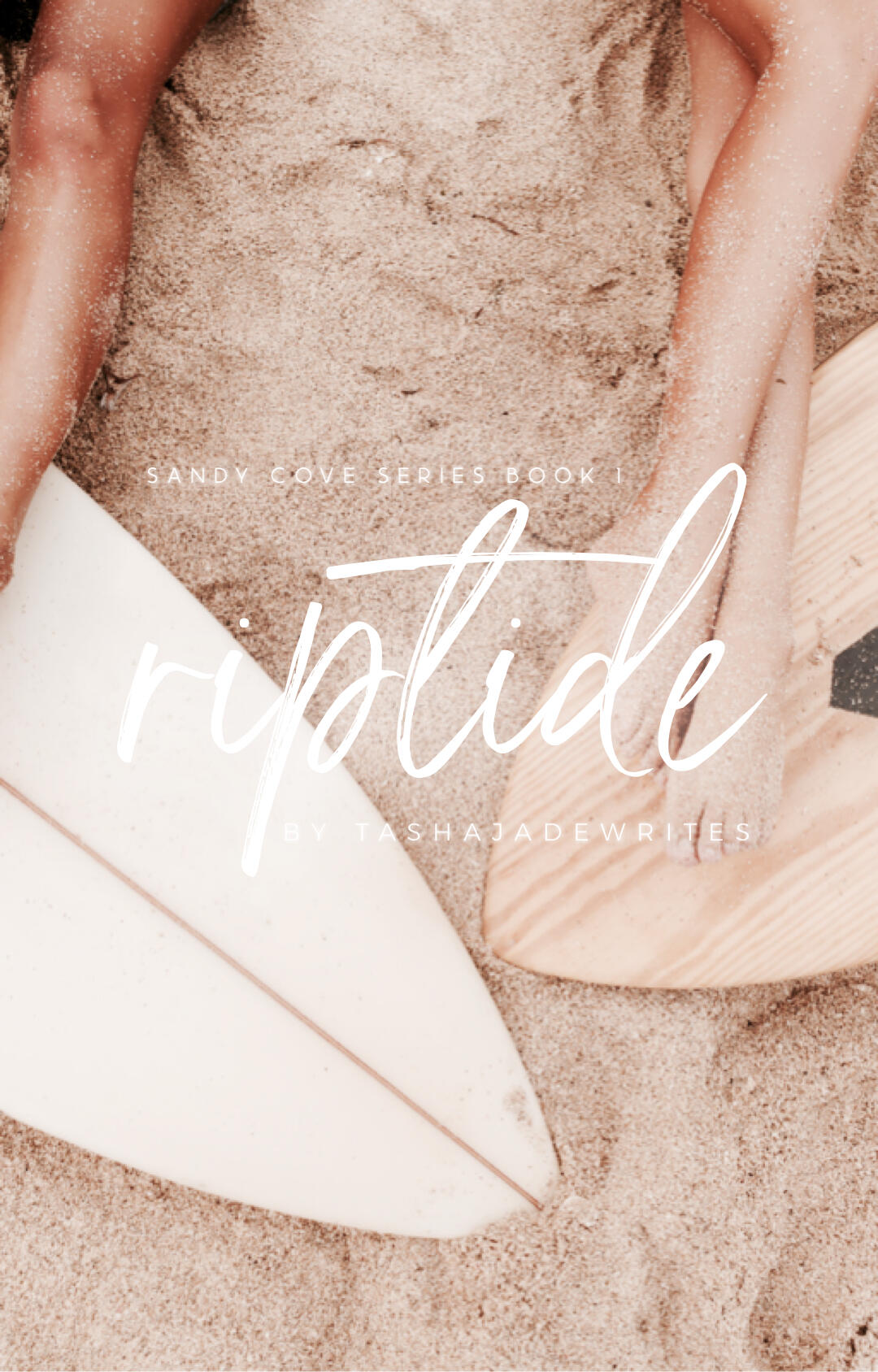 There's a thin line between love and hate.One thing Rosalie Jackson knows for sure is that how she feels towards star college hockey player Roman King is definitely hate and that feeling is mutual. Having hated each other ever since they met in freshman year under not-so-great circumstances, nothing has changed two years on. What they see as hate everyone else sees as sexual tension, and there are only so many insults they can throw at each other before that tension is released.Their feud continues through junior year and as much as they would love to avoid each other at all costs, they've been assigned as lab partners two years in a row. This year being no exception. Stuck with each other for a full year, they'll find themselves spending more and more time together than ever before. Hockey games, temptation, and science experiments will go wrong.At the end of it all, maybe, just maybe, they'll become each other's perfect obsession.